and Open Studios from

Due to Corona regulations, booking is required on site or in advance via this site . Please bring proof of vaccination or a negative test result (not older that 24 hours).

Advanced sign up is suggested for studio tours and Classy Encounters, but both Throwaway Line and Vorglühen can be accessed on a first come, first served basis.

is offered at some events: please write to vorstand@uferhallen-ev.de to find out more. 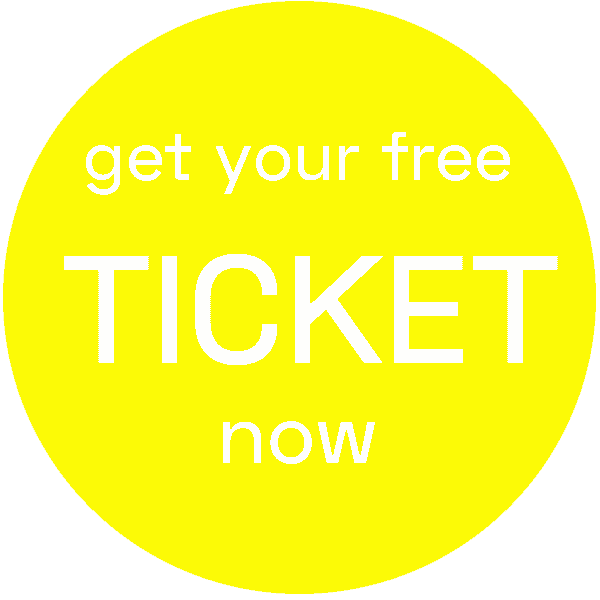 Tickets for OUT NOW are free but required due to hygiene regulations. Book yours here or on site and please bring a negative Corona test result not older than 24hrs or proof of vaccination.

OUT NOW is Uferhallen’s 2021 annual exhibition, returning for its third official edition from 10 – 13 September. It takes place in Uferhallen’s landmark main hall and combines established with emerging, internal and external positions to present the work of 34 artists and collectives. OUT NOW animates Uferhallen through an exhibition and performance program, two days of open studios, as well as a month-long residency set up under the mentorship of Rosa Barba. This interdisciplinary combination highlights the potential of Uferhallen’s 10,000+ sqm spaces in order to simultaneously consider what its loss, and losses of places like it, might represent.

OUT NOW is an exhibition about presence and absence, debut and expulsion. It commands us to gather and to leave. It presents work that celebrates anticipatory and consummatory pleasures alongside positions which trouble the reciprocity of hype and value through omission, concealment or refusal. Works exhibited as part of OUT NOW explore apparent contradictions in order to parse the complex realities of being an artist today. The program registers a range of media, tones and textures which, in combination, suggest that singularity is not always an asset and that the new might not simply be a form of triumph, but a catalyst for new alliances.

OUT NOW is generously supported by